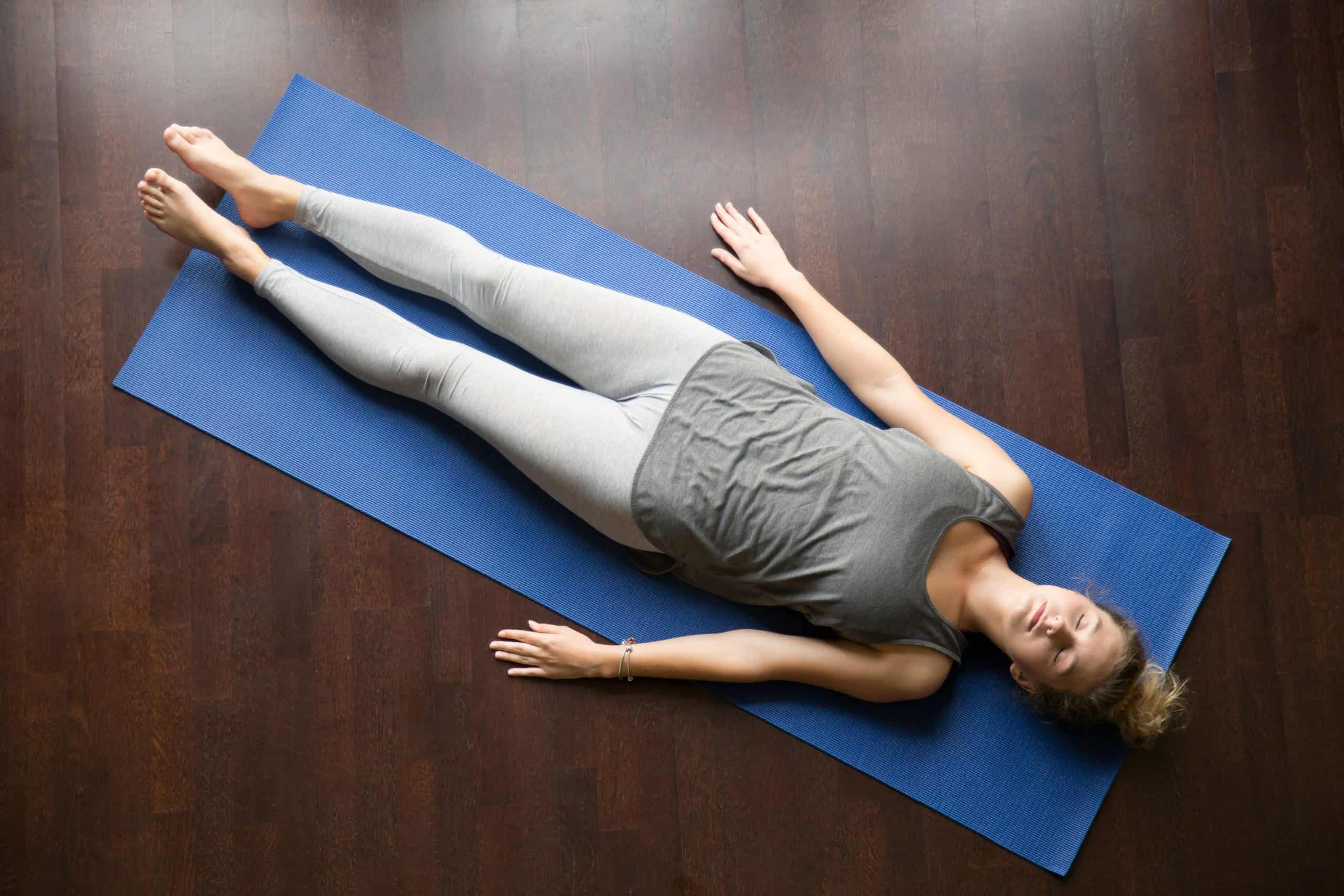 bodies are covered by soft tissue called fascia, and the fascia that surrounds the muscle is called myofascia.  When we end up injuring our muscles or overusing them knots can form.  These knots are actually adhesions that have formed within the myofascia itself.

These knots can cause a variety of issues ranging from pain all the way to limitations in movement.   They can refer pain into varying parts of the body and can be mistaken for more serious conditions such as a stroke or a heart attack. ‎

Trigger points are more prevalent than most people would think. They are often the cause of neck and back pain that most people suffer from and our own posture has a major role in creating these knots. Our homes and offices are major reasons that these trigger points form as well as they often cause us to slouch or strain to see the monitors. Repetitive actions such as typing,  using a mouse, or construction work is also conducive to trigger points with working in odd positions and a very repetitive work environment.

What can we do to help prevent trigger points?

Start by paying attention to your posture.  That is a very key step in preventing trigger points.

Core strengthening is a major player in preventing lower back pain caused by trigger points formed from overused or overstretched muscles.

Correct your monitor or television so they are set at a proper angle as to not strain your neck muscles.

One of the best things to do is to have a professional health care provider who is trained in trigger point therapy to work on your trigger points.