Target Therapeutics is proud to continue to and to have provided treatment to the following athletes involved at the highest levels of their respective sport.

Radek Faksa is a professional hockey player for the Dallas Stars. He is a former Kitchener Ranger and a first-round draft pick (13 overall) to the NHL. Syd “The Jewel” Vanderpool, a Kitchener native, is super middleweight NABO (North American Boxing Organization) champion boxer, ranked #1 in the world in 2004 by the IBF. He retired with a professional record of 35 wins and 4 losses with 23 ko’s, he is now the owner and operator of Sid fit Athletic Centre in Kitchener. 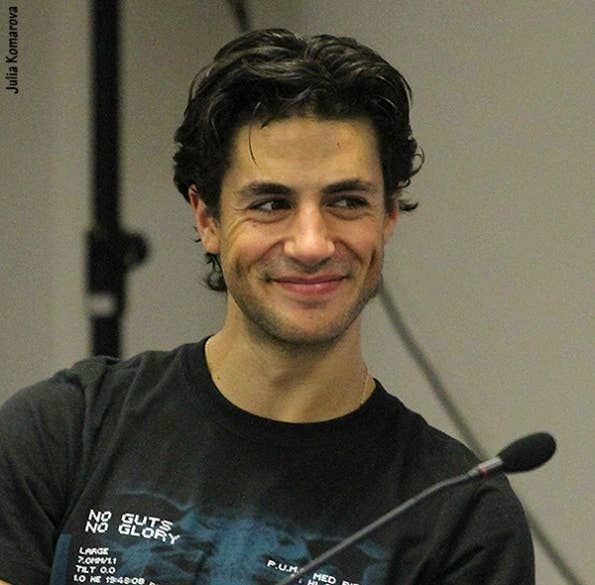 Andrew Poje is a Waterloo raised Canadian ice dancer. With partner Kaitlyn Weaver, they have won eight medals on the Grand Prix series and qualified for the Final three times.  They are six-time Canadian medalists and the 2010 Four Continents Champions.  They represented Canada at the 2014 Olympic Games where they finished seventh.  They are two-time medalists at the World Championships, winning silver in 2014 and bronze in 2015.

After a fifth-place finish at the 2016 World Championships, Kaitlyn and Andrew added renowned coach and choreographer Nikolai Morozov to their coaching team. 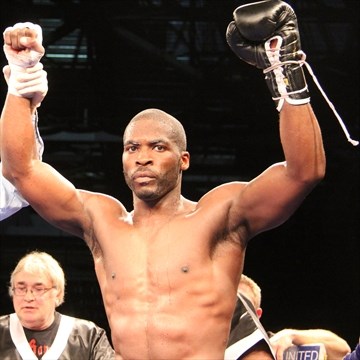 Denton Daily is a professional boxer who won a silver medal at the Canadian Nationals in his second year of training. Three years later, 22 wins under his belt, he recorded his first professional win with a third round technical knockout. Ten fights into his professional career, he earned the NABF and NABA cruiser weight boxing titles. 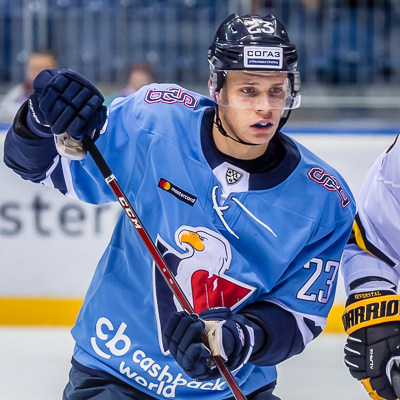 Art Binkowski is a Polish-born former professional boxer and actor, known for roles in Cinderella Man (2005) with Russell Crowe and Resurrecting the Champ (2007).

Trevor Gillies is a Cambridge native professional ice hockey player who is currently with the Adirondack Flames of the American Hockey League (AHL). He has played in the National Hockey League (NHL) with both the Mighty Ducks of Anaheim and New York Islanders.

Our chiropractor, Dr. Martin Dziak has worked as a medical consultant with the Slovak National Junior Ice Hockey Team in association with Robert Beres who is the trainer for the team and head trainer for Slovan Bratislava of the KHL.